An eager high school graduate ready to start making money, Freddie Martin started working in the construction industry around 1969. Progressive Products, a local MEP company, hired him as an apprentice; he completed their six-week program and has been working ever since.

He took the plumbing route because that’s what Progressive needed at the time and started as a helper. Through the years, he earned his Master Plumber and Master Mechanical cards and became a foreman and then a superintendent. He spent a lot of time working at LewisGale and Carilion Roanoke Memorial Hospital until Progressive announced they were going out of business in 1994. Freddie left on a Friday and started with G.J. Hopkins on Monday.

He spent a few years in the big field and moved to special projects when the Mechanical Special Projects Superintendent position became available. He’s been in that role for about 20 years and is responsible for keeping projects on schedule and making sure his crews have the materials they need.

His path with G.J. Hopkins brought him back to some of the places he worked when he was younger, including Carilion.

“I’ve enjoyed working at Roanoke Memorial and have made a lot of friends over there,” Freddie explained. “I was over there with Progressive during the flood of 1985, and now I’m at the Carilion Riverside 1 office building.”

Freddie feels fortunate that he’s never been laid off and has had the chance to work with great people. A lot of the guys who started with him are running jobs now, and he enjoyed watching them get ahead.

“Some people try to hold people back. If I teach you something and you take my job, well, I haven’t done my job to keep up. That’s my feeling. Don’t ever hold anyone back,” Freddie said.

He encourages the people he works with to continue learning and be the best they can be. To him, G.J. Hopkins is one big family, and he truly enjoys working. He looks forward to the challenges and opportunities that a new day brings.
______________ 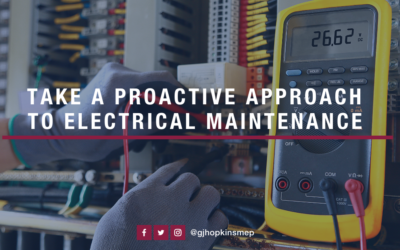 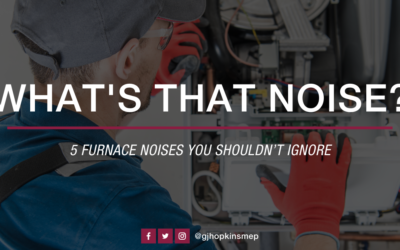 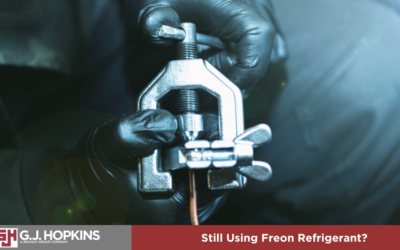 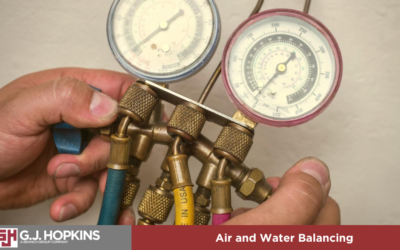 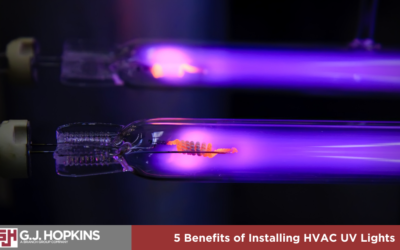 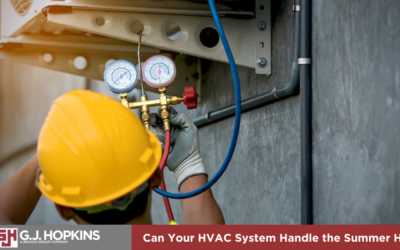 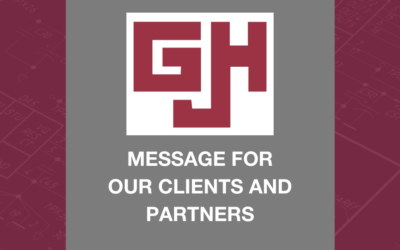 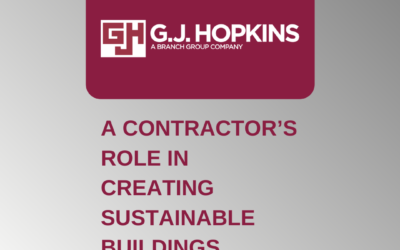